What is Hay Fever? When Should You Be Concerned?

Dr. Ali Amirzadeh, an expert allergy and immunology doctor with Mercy Medical Group in Sacramento, answers questions about hay fever and allergies below.

What is Hay Fever? What does it mean if you have Hay Fever?

Hay fever is also known as allergic rhinitis. If you have hay fever it means that your body over reacts to allergens that don’t usually cause problems. These triggering allergens could be from outdoor sources (pollen or spores) or indoor sources (dust, pet dander or fur, etc.). 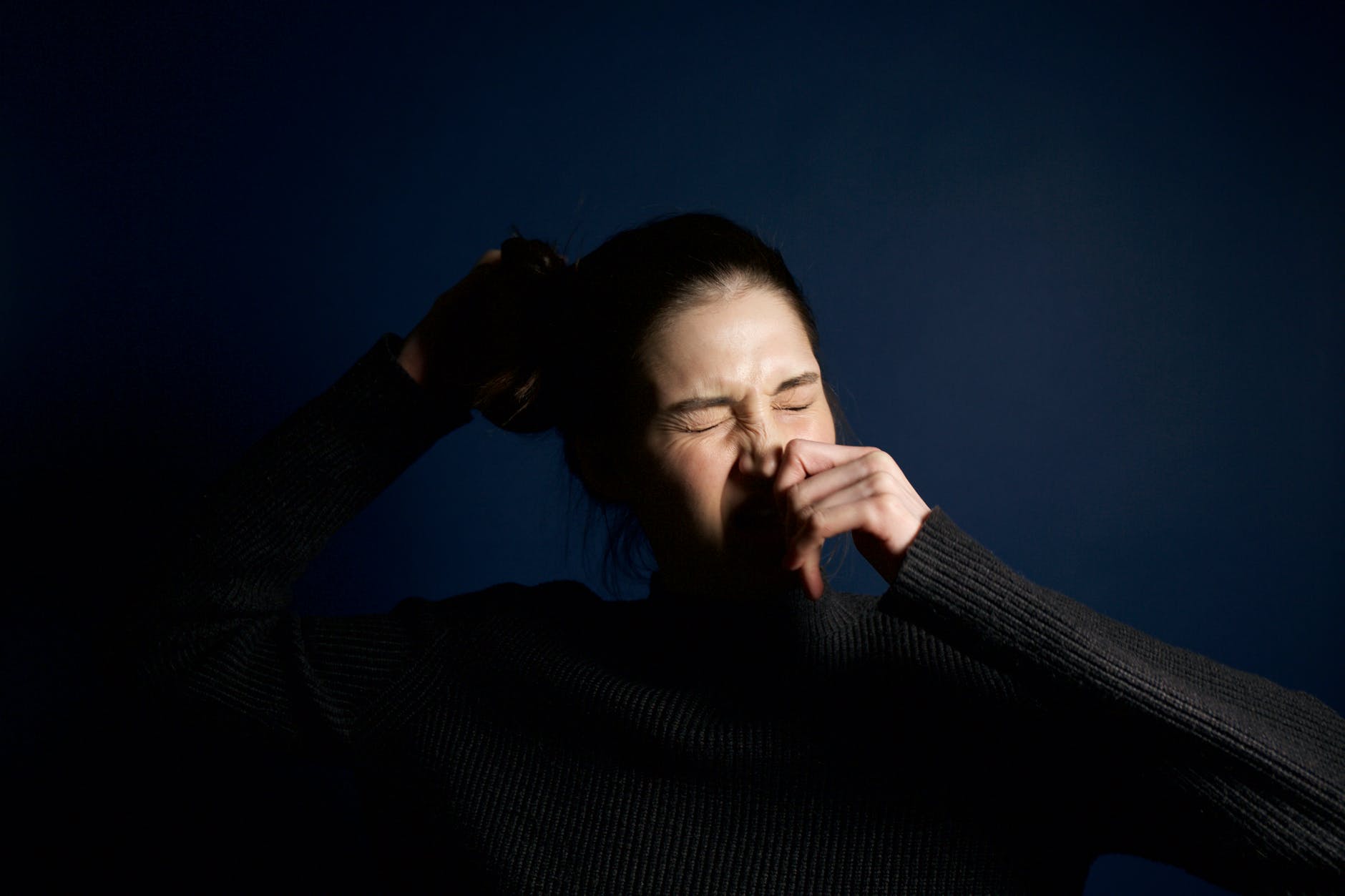 What are the most common symptoms? How do you know if you have it?

Hay fever symptoms include an itchy and runny nose, sneezing, nasal congestion, and fatigue. You’ll probably notice that these are very similar to cold symptoms – which often causes confusion. Hay fever symptoms are not actually related to viruses (like cold symptoms). If you experience these symptoms immediately after encountering an allergen, and they lessen when you avoid allergens, it’s likely you have hay fever and not a cold.

How do you recommend patients manage Hay Fever?

The best way to manage hay fever is to avoid the allergens that are triggering your symptoms. Obviously, this is a little easier said than done. Depending on the patient, I also recommend medications to control symptoms, and/or immunotherapy to modify and decrease a person’s response to the allergen.

If you think you have hay fever, and the symptoms are interfering with your life, you should talk to your doctor about it – especially if allergy medications aren’t providing you relief.

Can walking into a cold/air conditioned, dry room trigger a runny nose (kind of like walking outside in the cold/winter can)? This would be temporary though, correct (unlike an allergic reaction which could be more sustained)?

Yes, what you’re describing is called non-allergic rhinitis. I have patients that get the same symptoms as hay fever (or allergic rhinitis), like a runny and/or stuffy nose, but it is not caused from allergies. Non-allergic rhinitis can be caused from weather changes, temperature changes, hormones, medications, infections, irritants in the air, and/or strong smells.  It may be related to hyperresponsiveness of the nerve endings in the nose.

Absolutely. Dust mites and mold can be present in air-conditioning units and can worsen or aggravate symptoms of hay fever. If the problem isn’t identified or fixed, it could cause prolonged hay fever symptoms.

Dr. Ali Amirzadeh, MD, with Mercy Medical Group, specializes in Allergy & Immunology. He is currently accepting new patients at his office in Sacramento.